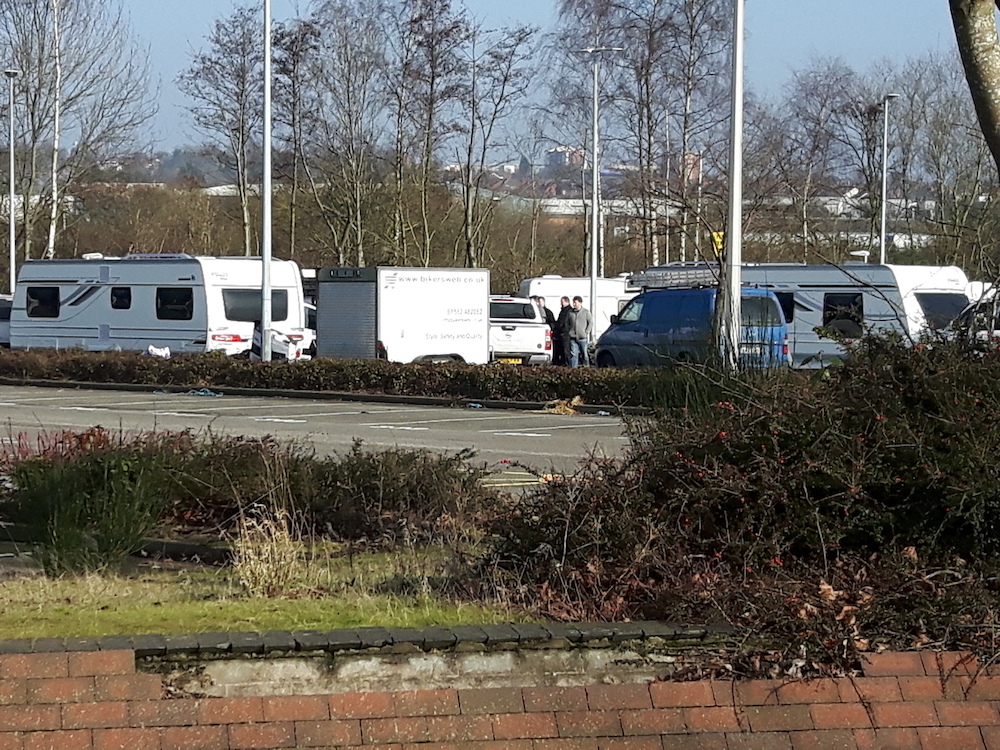 It was a busy day for Penham Excel yesterday (Monday 13th February) as we were called upon to move more than 50 travellers’ caravans twice in one day after they set up an illegal campsite on two separate car parks in Oldbury.

Council staff and shoppers were forced to find alternative parking spots after the caravans originally pitched up near Sandwell councils’ office in Oldbury over the weekend.

Our Enforcement Agents originally moved the travellers on from the council’s West Bromwich Street car park in Oldbury town centre yesterday morning, however when they then proceeded to park up in nearby Portway Leisure Centre on Newbury Lane we were again called upon to move them on.

It was a big operation with the police, health and safety representatives, social services and the chief executive of the Borough Council all in attendance. The travellers were dealt with swiftly thanks to powers introduced to Sandwell this year, enabling enforcement agents to move camps from council-owned land within 24 hours and without a court order. A big clean up operation is now underway on both sites where furnitures, tyres and litter were left.

“We successfully moved the travellers on from both sites and the operation went off fairly peacefully, although our agents did come under some verbal abuse and threats which thankfully didn’t materialise thanks to the presence of the police force,” said Philip Hammonds, Managing Director of Penham Excel.

“A number of our agents then attended another illegal campsite in Foundry Lane, Smethwick to evict the owners of 7 caravans that were served with an eviction notice last week. One of the vehicles had to be towed away by our vehicles and a clean up operation is also underway there too,” added Phil. 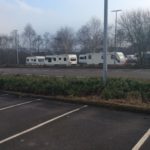 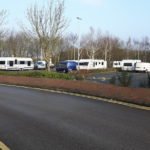 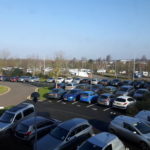 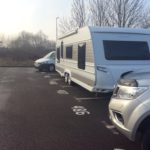 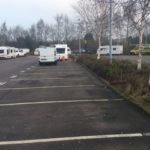 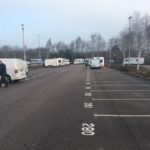 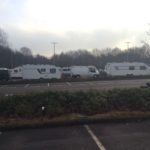 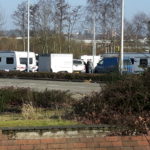