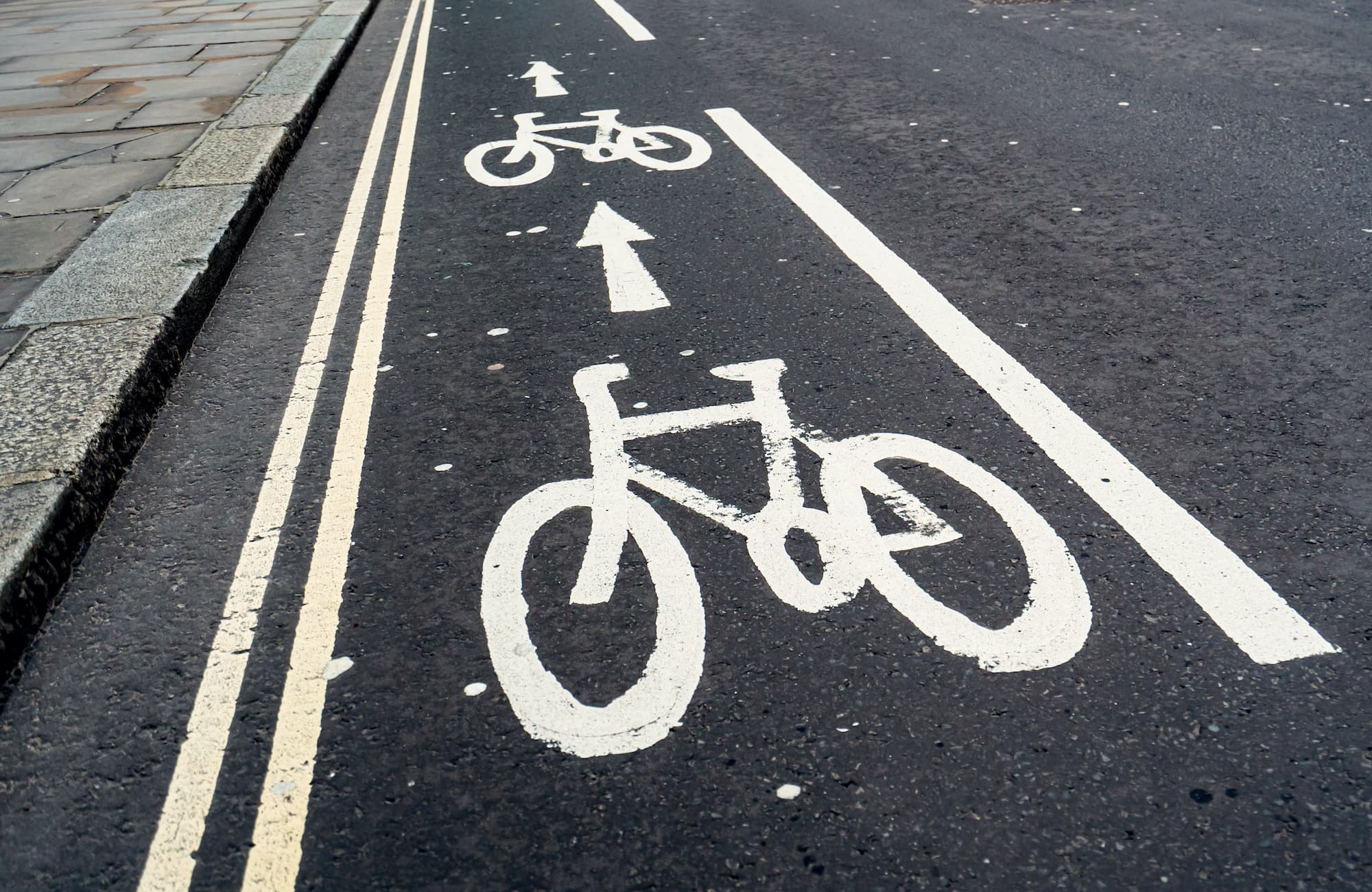 All councils in England and Wales will be given powers to fine motorists £70 for minor offences such as driving in cycle lanes and unlawfully stopping in box junctions, from June 2022.

Local Authorities will need to apply for these powers which the government can grant to them via Designation Orders, which is a form of secondary legislation and will only be able to begin enforcement once given the green light by the Department for Transport. Almost 300 councils in England, which already have responsibility for enforcing parking offences, will be able to apply for the powers.

While fines of up to £70 can be applied for such offences, councils will be forced to offer discounts for Penalty Charge Notices (PCNs) that are paid early, usually within 14 days of being issued.

In London and Cardiff, where authorities already have powers to enforce these contraventions, they generated nearly £60million per annum before the pandemic, based on figures for the financial year 2018/19, More than half of the cash generated was for fines for unlawfully blocking a box junction. Currently, minor moving traffic violations committed outside the English and Welsh capital are enforced by the police.

New enforcement powers means all councils will be able to use Automatic Number Plate Recognition (ANPR) cameras located near potential offence locations to catch drivers in the act, which is already the case in London and Cardiff.