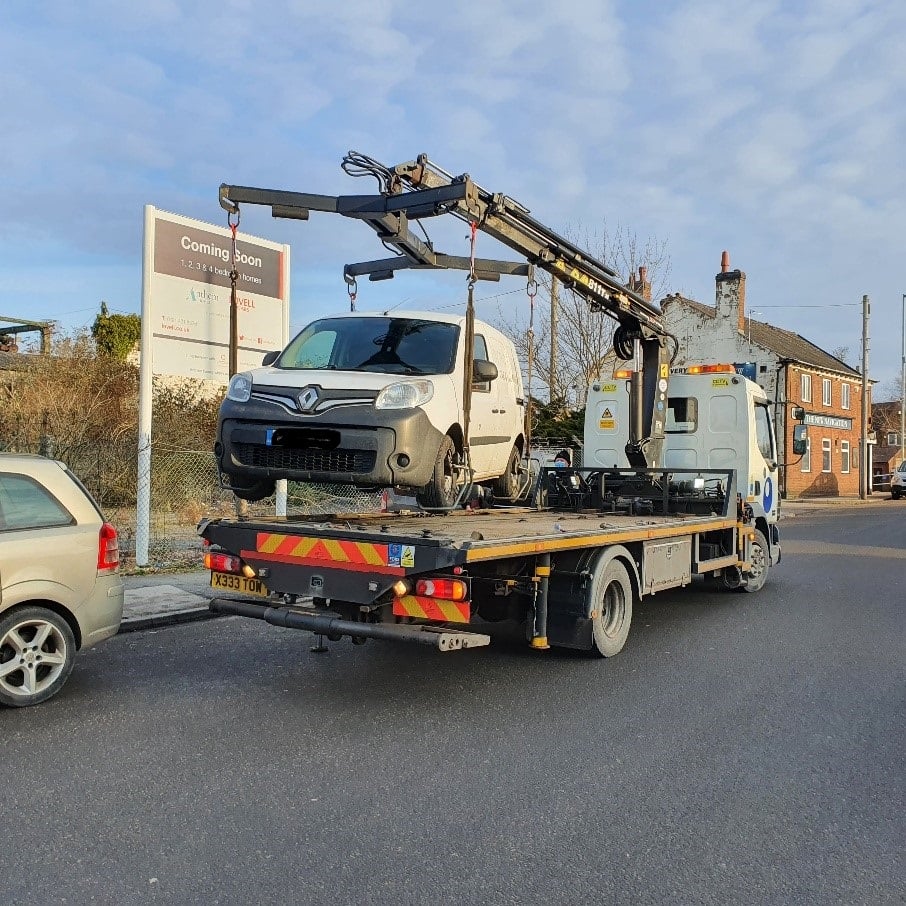 Our enforcement team were pleased to assist Walsall Council last week seizing three vehicles that are thought to be involved in the dumping of waste at a fly tipping hot spot in central Walsall.

Strong evidence that was captured on the Council’s covert CCTV cameras, links all three of the seized vehicles to a considerable number of flytipping offences in the borough – and the dumping of up 200 black bin bags of waste.

Two of the vehicles were seized during an early morning council sting on 11 February. Following on from this dawn swoop, officers also removed a third vehicle on the 12th February. This car and the two other vehicles are all believed to be associated with a series of related environmental offences.

Council investigators also have intelligence that link the respective flytipping offences and vehicles to one specific business in Walsall. The council investigations are ongoing.

Councillor Perry, Deputy Leader and portfolio holder for Resilient Communities said: “Cleaner, Greener, Safer, Stronger – these are our priorities and when a disregard is shown to the ideals for our Borough, we will not hesitate to act.  We have long warned that we will use every tool available to help us do the job. Every taxpayer and resident alike will no doubt applaud the resolve and actions of our officers and led to the seizure of these vehicles.”